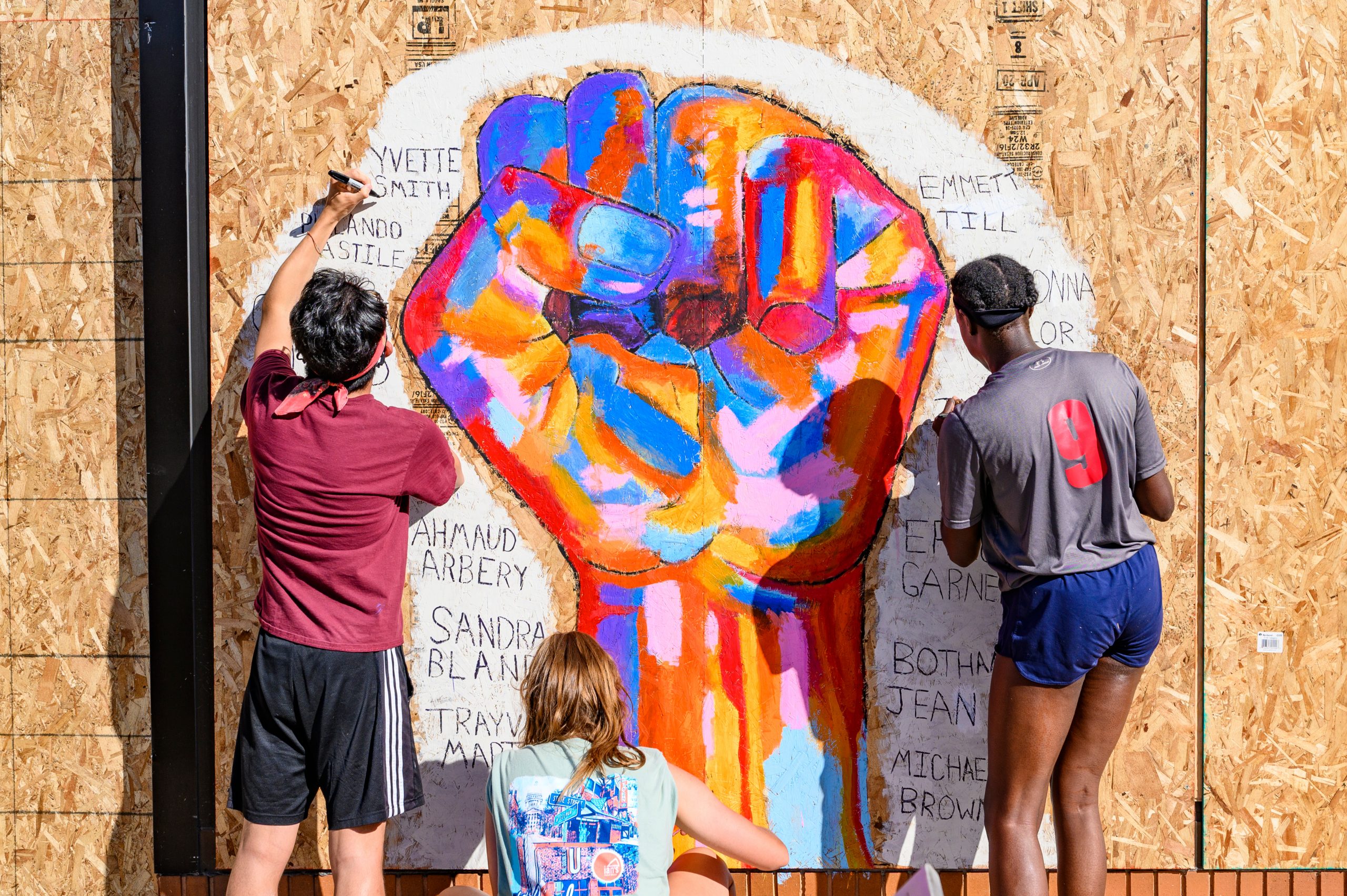 In this session, organizers and researchers who focus on youth-led endeavors will share about how to best engage and support youth in community and nonprofit efforts.  CommNS Team Member and PhD student Mallory VanMeeter will facilitate this discussion among the following panelists:

Click here to join event as a general attendee